Skip to Content
Home / Sponsored / 3 contract issues that got expensive 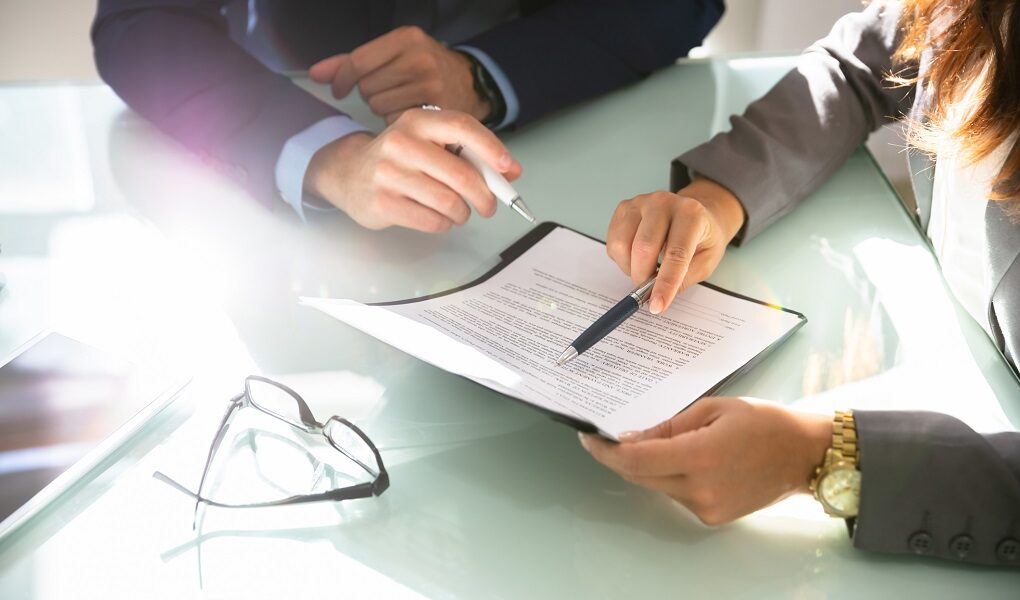 The following examines three scenarios where contract misunderstandings turned into serious problems. The ADA Center for Professional Success offers an e-book, Dentist Employment Agreements: A Guide to Key Legal Provisions, that includes a wealth of details and sample contract language.

Scenario 1: I didn’t read my contract carefully, and now I owe my employer money.

Problem:
Dr. Sam had recently graduated dental school and was excited to land her first job. The HR department assured her that she was signing a “standard contract,” so she skimmed it to double check the salary, benefits and start date. She even got a signing bonus that she put toward home renovations.

Eight months later, Dr. Sam’s husband was offered a fantastic job in another city where they had family. She started looking for a job in the new city and turned in her notice. Her current employer invoiced her for the signing bonus. Dr. Sam then realized that the contract required her to stay for at least 24 months to keep the full bonus.

Solution:
Every contract must be read closely, more than once, and by more than one person. A lawyer should review your contract and point out anything that might be unusual or impact your future flexibility.

If you do receive a signing bonus or similar payment, resist the urge to spend it immediately. Instead, talk to your accountant or financial advisor about a short-term savings or investment vehicle where you can access it if the need arises.

Scenario 2: I didn’t bother to get a written contract.

Problem:
Dr. Mike hit it off with the owner of a small practice. They shared a philosophy of care and even a love of hiking. From the initial interview, it felt like a great match. So when Dr. Mike was offered the job with just a handshake agreement, he did not hesitate.

In his first year, Dr. Mike was a rockstar, exceeding his production goals and becoming popular with patients and staff. He expected a bonus and a raise but was told that they had not agreed to it. The relationship became awkward and uncomfortable, and Dr. Mike felt he had to leave the practice.

Solution:
As tempting as it can be to skip the hassle of a written contract, the reality is that verbal contracts are significantly more difficult to uphold and can lead to misunderstandings. Push for a written contract that details:

Scenario 3: I had a change of heart.

Problem:
Dr. Alex intended to sell the practice to a new associate, Dr. Bob, after two years. They signed a simple contract that lacked details. However, Dr. Bob changed his mind. With a growing family, he no longer wanted the hassles of owning a practice or working full time.

Dr. Alex became frustrated because his retirement was postponed, and he had to start over to find a new buyer. If Dr. Bob wanted to remain on part-time, he would need to be officially re-hired by the new owner. This meant more headaches and paperwork for everyone.

Remember, a written contract protects both sides and is worth the lawyer fees to avoid future problems. If the owner refuses a formal contract, write everything down and send it via email to the owner with a read receipt attached. Keep all these communications for your records.

A good contract takes some thought, but it can pay off by keeping things fair and open — the keys to a successful relationship and practice transition.

This article by Dr. Suzanne Ebert originally appeared in the ADAPT Blog. “What Went Wrong Wednesdays” is series that explore common problems of practice transitions and offer tips to help you avoid them. For more information pertaining to practice transitions, visit ADA Practice Transitions blog.

This blog post was sponsored by the American Dental Association. 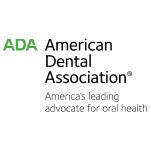 The American Dental Association (ADA) powers the profession of dentistry to advance the overall oral health of the public. Our vision is to empower the dental profession to achieve optimal health for all. Members of ASDA are also student members of the ADA. Learn more at ADA.org/student. 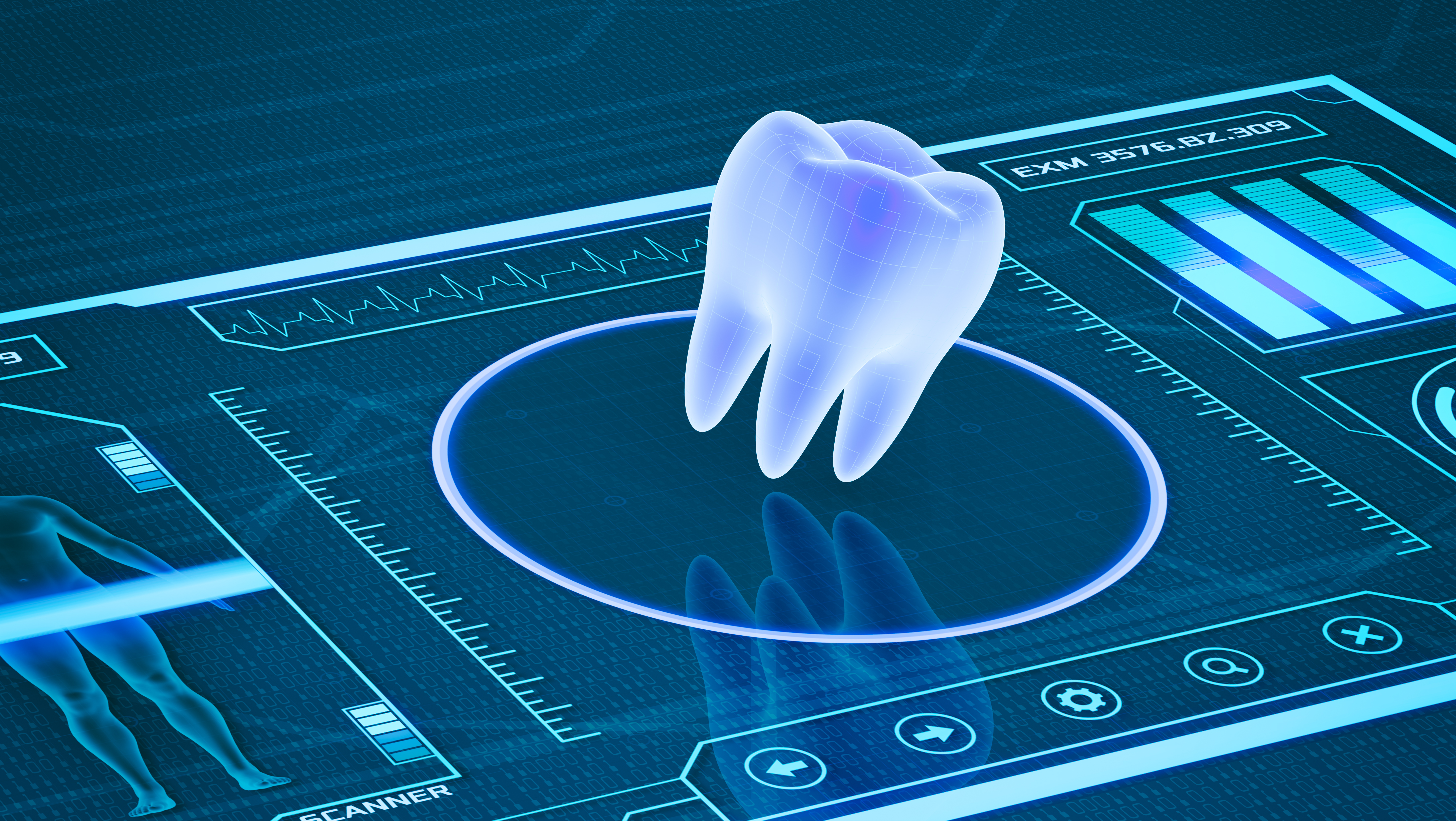 Make the most of technology in a dental practice

5 ways to shadow dentists as a predental student 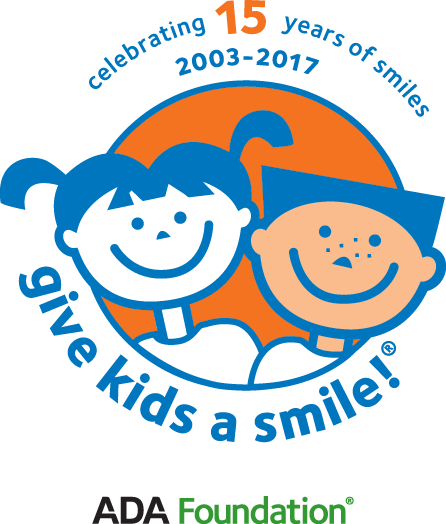