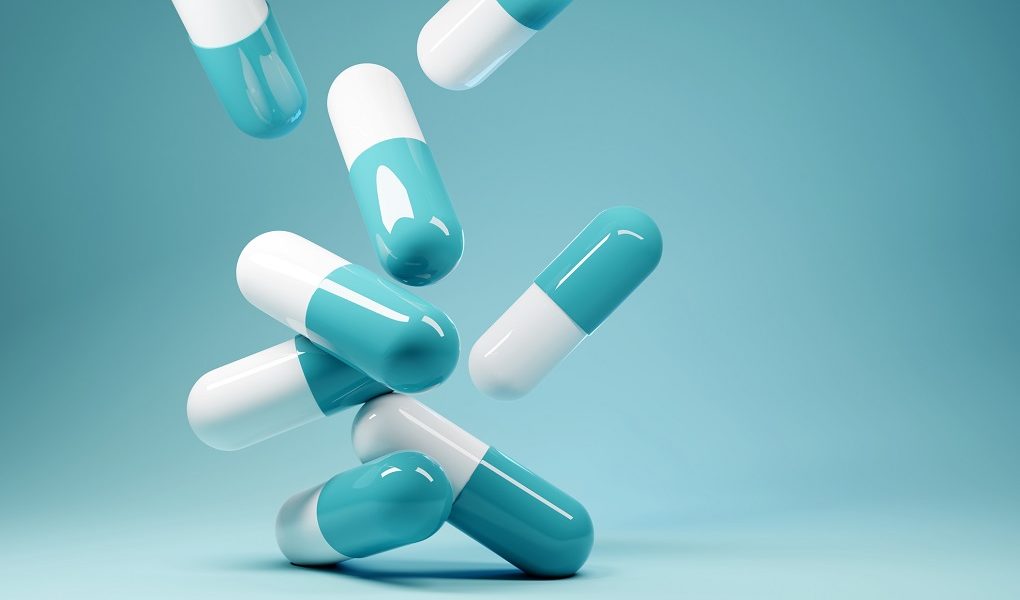 Preventative measures give providers the best control in managing a potential allergic reaction. A thorough medical history is the standard of care prior to treatment. It is imperative for the medical history to include adverse reactions to allergens and the reported manifestation of the reaction. According to a 2013 study, it is common for patients to label any adverse reaction to a substance as an allergy. The provider should note that if the history includes symptoms such as respiratory or cutaneous reactions, a true allergy, as opposed to a sensitivity, is suspected. If the nature of the reaction is unknown, a referral is to be made to an allergist for allergy testing for confirmation.

Allergies to relevant drugs in the dental setting include local anesthetics, antibiotics, and NSAIDs. Although the incidence rate of true allergies with adverse reactions to local anesthetics is less than 1%, it is important to carefully consider the possibility of an incidence due to the frequency of local anesthetics use in dentistry, reports the 2013 study. The common offenders include the esters of para-aminobenzoic acid, as well as metabisulfite and methylparaben preservatives in amide type anesthetics. Injectable ester anesthetics are uncommon now but are commonly encountered in practice as topical benzocaine. For patients allergic to the preservative component, Xylocaine MPF (methylparaben free) is a consideration. In patients with an allergy to lidocaine itself, articaine may be a suitable alternative, according to a 2020 study.

In terms of antibiotic allergies, the most common allergy is to penicillin and other beta-lactam antibiotics. If a true allergy to antibiotics is not determined, oral cephalexin may be indicated; for patients with true allergies, azithromycin is now the first line alternative antibiotics, according to 2019 guidelines. The guidelines also say that the previous recommendation, clindamycin, now has a black box warning and may only be considered if it is not possible for the patient to take azithromycin.

Another common class of drug with allergy precautions are NSAIDs, with aspirin-exacerbated respiratory disease (AERD), formerly known as Samter’s triad, as a complication. According to a 2015 study, AERD symptoms include rhinosinusitis with polyposis, asthma and NSAID intolerance. In undiagnosed or unreported cases, the provider should note the triad of symptoms and be cautious of NSAID prescriptions.

Allergies to materials and other dental products should be considered as well. Red dye allergies should be noted, as they can appear in prophy pastes and in traditional Benadryl syrups (it is recommended to carry dye-free Benadryl in office in the chance of this rare occurrence). Food allergies should also be considered in the clinical scenario. It is unlikely that contamination of food may be present in the clinic; however, certain foods and proteins can be found in dental products. For example, allergies to strawberries found in select prophy pastes and milk protein allergy found in MI paste. Allergies to materials include latex (recommended to use nitrile materials instead), zinc oxide eugenol and even titanium (potential issue with titanium posts and implants, alternatives such as zirconia may be considered).

In the case of an incident, there are certain protocols to be aware of to manage an allergic reaction. Reactions confined to the skin are generally considered minor and non-life threatening. These reactions can be treated through an antihistamine such as diphenhydramine, which can be administered intravenously, intramuscularly, topically, or orally as a pill or syrup, the 2013 study reports.

Anaphylactic reactions are considered higher risk and can be deadly. The general flow of anaphylaxis progresses as follows: skin, exocrine glands, GI smooth muscles, respiratory system and cardiovascular system. Symptoms can include wheezing, weak pulse, drop in blood pressure and loss of consciousness. Once the signs of anaphylaxis are recognized, the first step is to activate EMS, followed by administration of appropriate levels of epinephrine every five minutes until symptoms cease or EMS arrives. A common recommended site for IM injection of epinephrine is the deltoid muscle or vastus lateralis muscle. One of the most convenient mechanisms of delivery for in-office use is auto-injectors such as the EpiPen.

Allergy awareness as well as preventative measures and management techniques are critical for the safety of patients. Although this article highlights some of the key scenarios related to allergy-related emergencies, it should not be taken as medical advice. Further information can be found on the American Dental Association website. 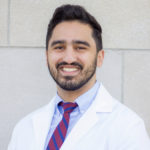 Jafer Hasani is a rising D4 student at University at Buffalo School of Dental Medicine. Prior to dental school, he attended Lehigh University in Bethlehem, Pennsylvania, where he studied biology and entrepreneurship. He is his chapter's chair of interprofessional relations. Jafer's clinical interests lie in general dentistry, and he will be pursuing a general practice residency after graduation.

The role of technology in oral home care 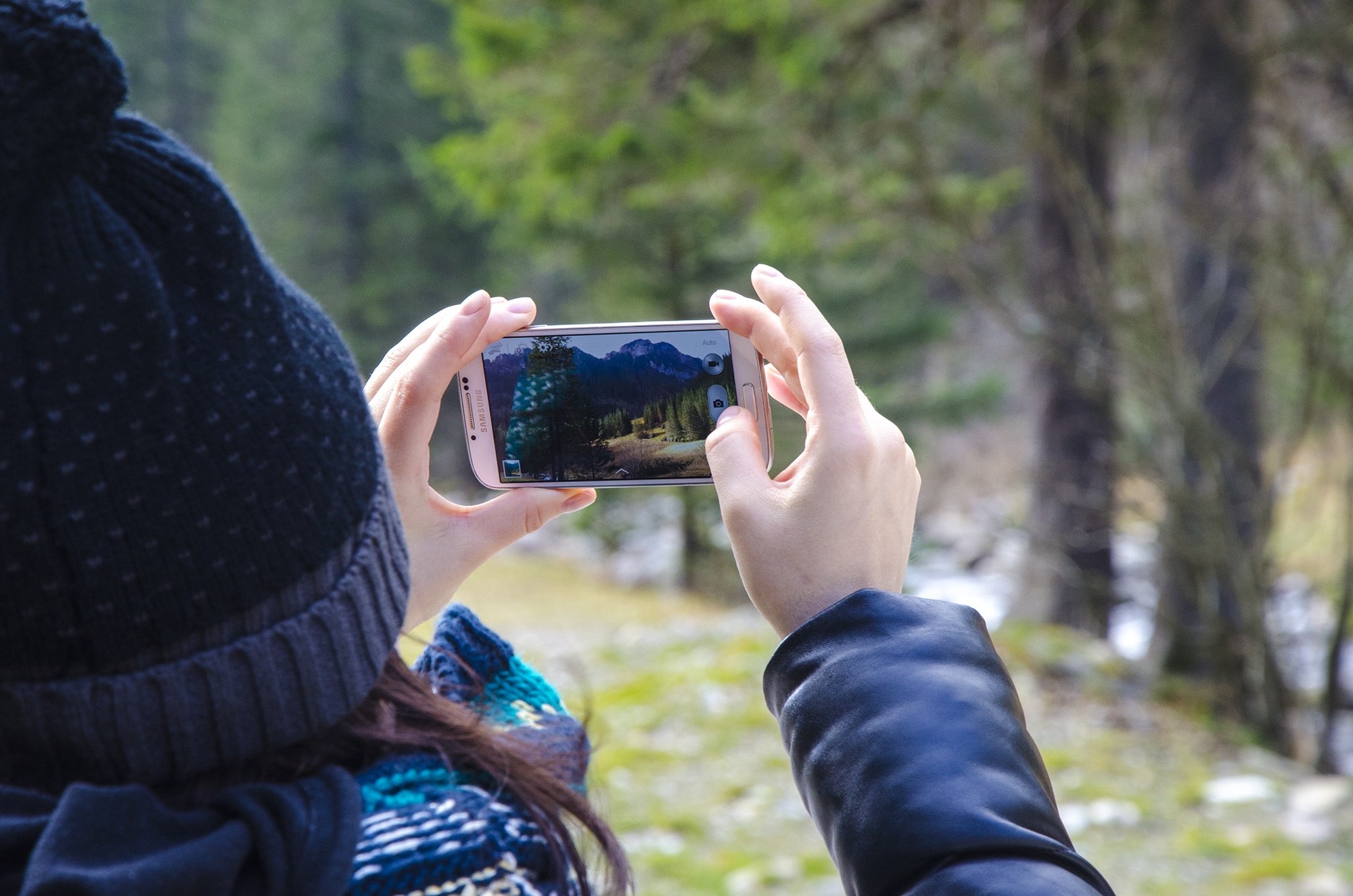 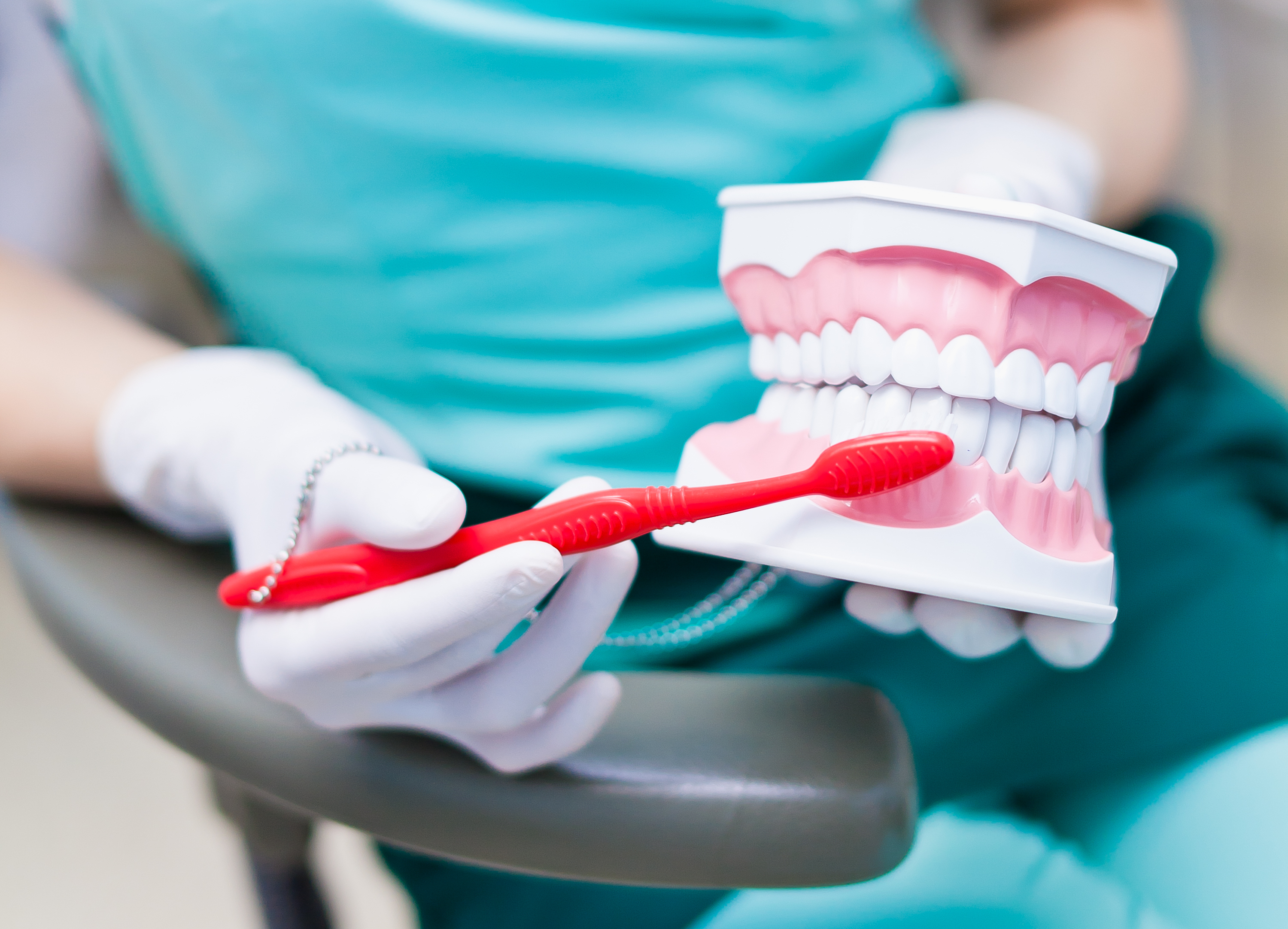 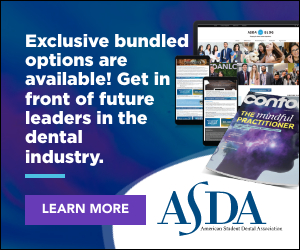 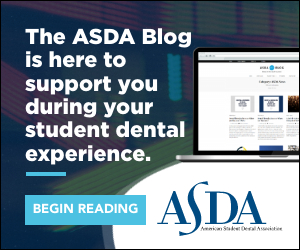