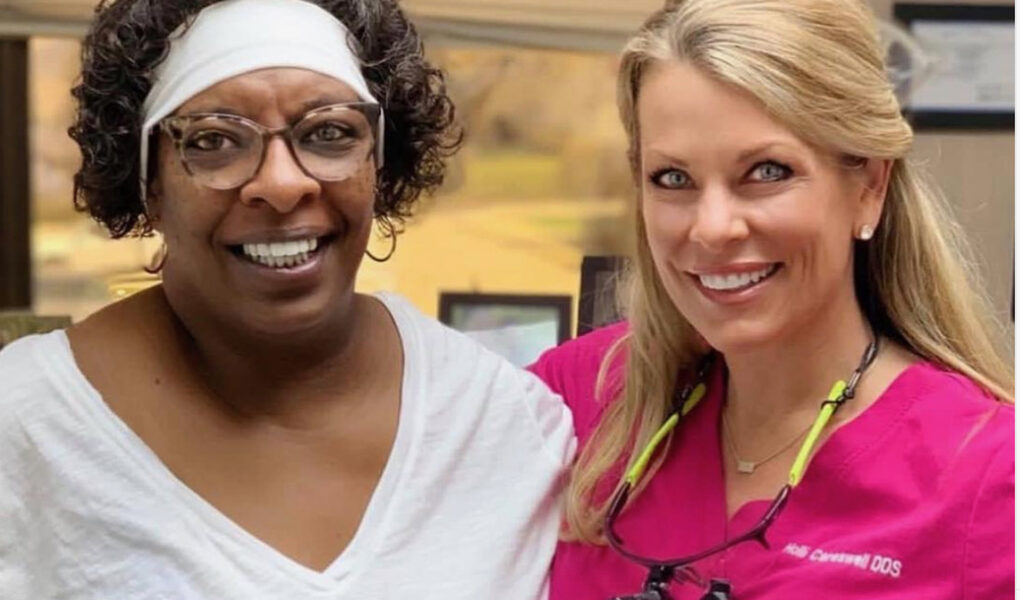 This past March, the hit makeover show “Queer Eye” returned to Netflix for a third season, tugging at viewers’ heartstrings as the show’s Fab Five makeover team completely change the lives of eight deserving “heroes.” This season, the Fab Five went beyond providing a new wardrobe and haircut — they treated one woman, Mary “Shorty” Jones, to a new smile.

The episode “Jones Bar-B-Q” features Dr. Holli Careswell, a dentist in Lee Summit, Missouri, who replaced a missing tooth and a gold tooth on Jones’s maxillary anterior arch with a bridge. Dr. Careswell not only changed the life of Jones, who now laughs freely without covering her mouth, but she helped alter the negative perception of dentistry many viewers once held.

ASDA Blog: What drew you to dentistry?

Dr. Holli Careswell: My passion for dentistry stems from my love of art and science. My father and brother are both veterinarians, so I was around medicine my whole life. In high school, I took every art class I could fit in my schedule. I decided the best way to mesh these two passions was through dentistry. I graduated from the University of Missouri-Kansas City’s six-year BA/DDS program in 1998.

How did you end up on this season of “Queer Eye”?

I was contacted by the Kansas City film commissioner who asked if I would be open to talking to producers about replacing a tooth for one of their heroes in an upcoming episode. The show had never done a dental segment before, so I explained how it could work and that I would like to meet Mary soon since they were filming just a few weeks later. Once we had a treatment plan ready, the next time I saw her was for the actual shoot, which took about two hours. The entire production crew was fantastic to work with and was supportive of Mary through the entire process.

And you’ve continued to work with Mary on her smile?

Mary had dental anxiety since her bike accident as a child, which resulted in losing her front tooth. Once she realized that dentistry didn’t hurt and she had a great support team, she was ready to move forward and get other work done that she had been neglecting out of fear. She’s since returned several times to put the finishing touches on her new smile. I love seeing her photos on social media where she is now smiling with confidence whereas before, she was always covering her mouth!

Do you think your appearance on the show could have had a positive impact on the public’s perception of dentistry?

There hasn’t been a focus on dentistry in television since “Extreme Makeover” was airing in the early 2000s, so I was thrilled to be able to show a new generation the impact that dentistry can have on a person’s life. Netflix is streaming worldwide in over 190 countries. For millions of people to see that a lifelong dental problem can be fixed so quickly and easily is great for our profession.

Has being on the show impacted your life?

I have received hundreds of messages from fans all over the world who loved the episode, as well as people wanting more information about dentistry. I’m trying to up my social media game and post more before-and-after photos. Putting ourselves and our work out there can be a little scary since dentists can be a bit critical of each other, but it’s worth the effort. Even after practicing 21 years, it still makes me proud to be able to make a difference in someone’s life.

As dental students, it’s easy to forget the impact our work can have. Dr. Careswell’s story serves as a reminder of how something as simple as a bridge can change a patient’s life. Furthermore, her appearance on “Queer Eye” provided an opportunity to show millions of viewers that dentistry doesn’t have to be scary, and that it’s never too late to get your smile back. 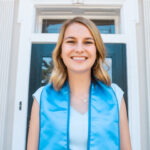 Katie Hayes is a second year dental student at University of Missouri-Kansas City. She serves as her chapter’s D2 delegate and works to keep her classmates informed on all things ASDA, from wellness to advocacy. When she’s not studying, Katie enjoys trying the local eats of KC, shopping at Costco, or going to see a musical. 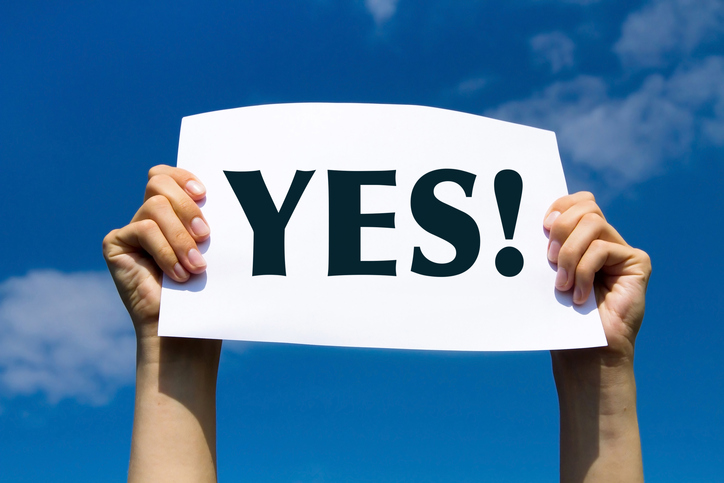 How to get your patients to just say “yes” 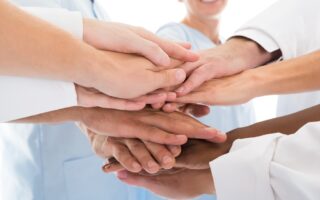 Appreciating your team as a dentist 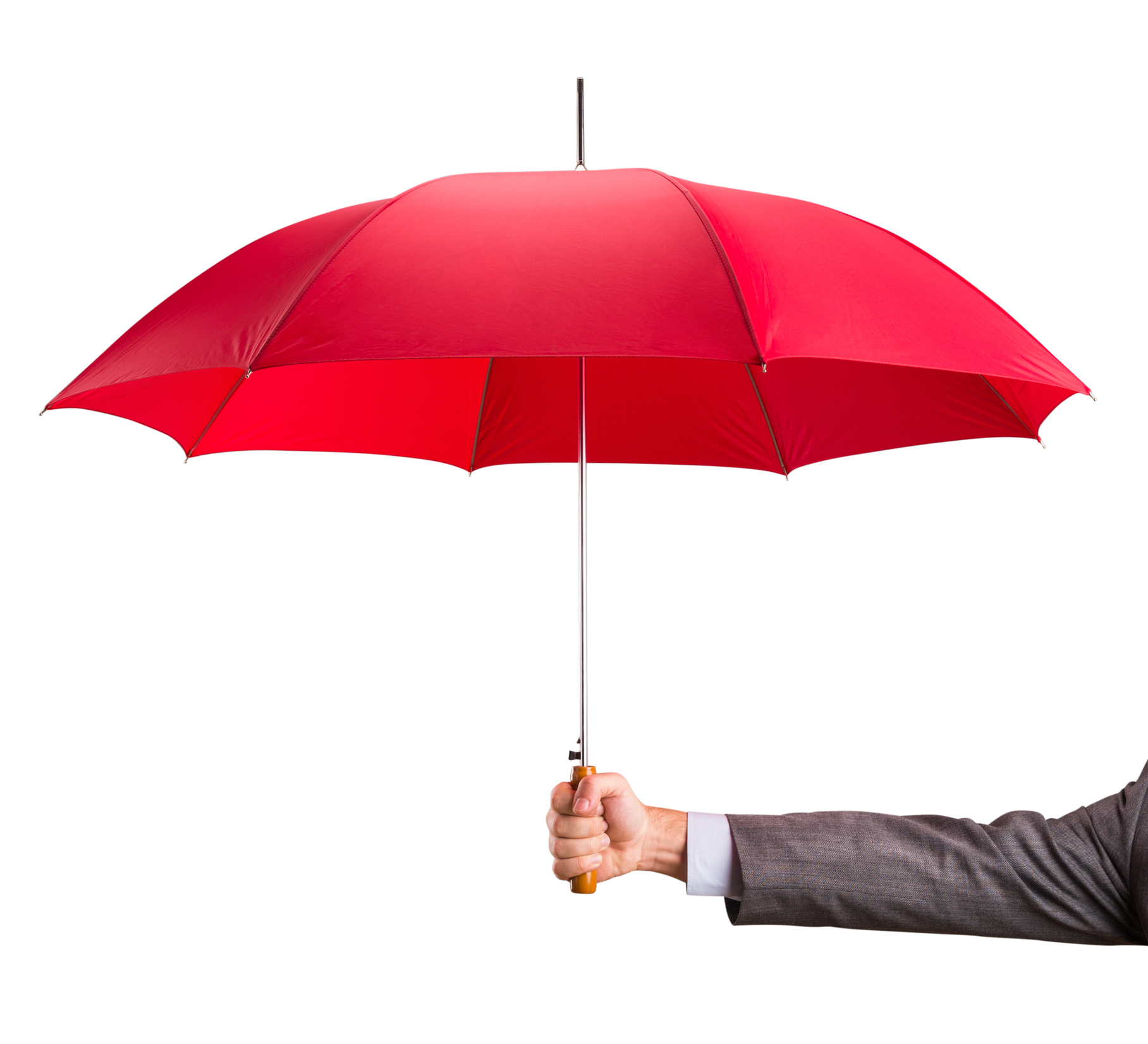 Personal accounts on why you need insurance 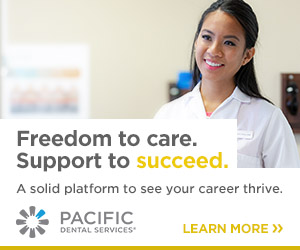