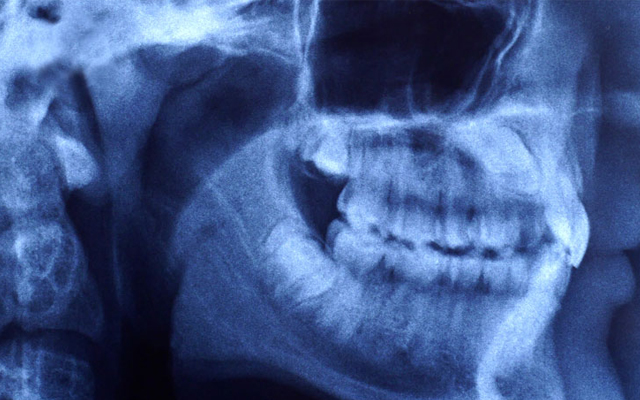 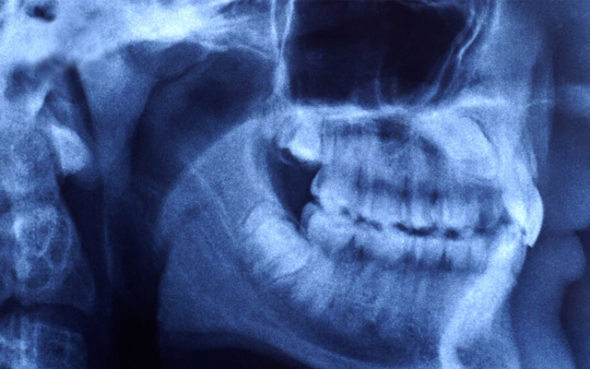 This content is sponsored and does not necessarily reflect the views of ASDA.

In recent years, the management of third molar teeth has generated considerable discussion in the media and among healthcare professionals. The lines of debate most often come down to the need to contain costs versus the benefits of third molar surgery for the patient. Often overlooked in the sometimes heated discourse is the quantity (and quality) of evidence-based research data confirming that impacted third molars are prone to:

This month 10 dental specialty organizations, including three international groups, signaled an end to the debate when they signed on to the American Association of Oral and Maxillofacial Surgeons’ White Paper on the Management of Third Molar Teeth, a definitive and evidence-based examination of the third molar research data gleaned from studies conducted in the United States and around the world.

The Position Statement clearly articulated by the White Paper brings all sides of the third molar debate together, and places the needs and best interests of the patient above all other considerations:

Predicated on the best evidence-based data, third molar teeth that are associated with disease, or are at high risk of developing disease, should be surgically managed. In the absence of disease or significant risk of disease, active clinical and radiographic surveillance is indicated.

The statement recognizes that while not all third molars require surgery, the documented high incidence of problems associated with third molars over time strongly supports the need for all patients to be evaluated by someone experienced and expert in the management of third molar teeth.

The AAOMS White Paper on the Management of Third Molar Teeth has been approved by the following organizations:

The American Association of Oral and Maxillofacial Surgeons (AAOMS), the professional organization representing more than 9,000 oral and maxillofacial surgeons in the United States, supports its members’ ability to practice their specialty through education, research, and advocacy.

It’s not all about teeth: A communications webinar 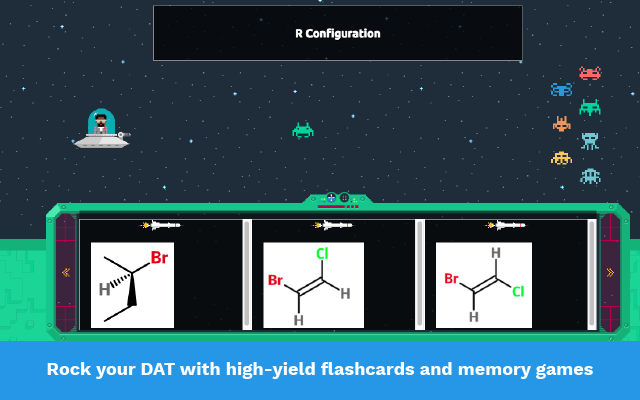 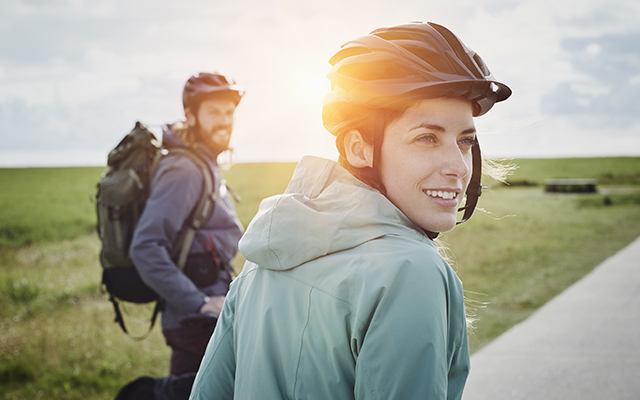 Help protect your future from ‘what if’