This is Broadway, and these aren’t just any teeth. What if all the actors playing the revolutionaries in Les Misérables had bleached, orthodontically straightened teeth? Would you believe Dracula to be a successful vampire if he were a severe bruxer? An actor’s presentation on stage conveys their character’s story to the audience. Similarly, the appearance of the teeth can speak volumes about their owner’s experiences.

According to a 2016 article in the Journal of Cosmetology and Orofacial Surgery, “Theatrical Dentistry: Principles and Practice,” Touyz writes that esthetic dentistry is a therapeutic concept. It “emulates idealized nature, demands no accommodation, is free of gratuitous decoration, is always in perfect use, is durable, permanent and in harmony with good form and function.” The late nineteenth century saw a steep rise in American theatrical productions, compounded by Broadway’s theatres consolidating around Times Square in the 1920s and 30s. This created a niche industry for Cosmetic Dentistry to fulfill esthetic needs in costume design. Touyz explains that makeup artists and dentists alike have a hand in changing people’s mouths to “conform to an imaginary concept for a visual effect.” Contrasting the intentions of esthetic and cosmetic dentistry, theatrical dentistry usually does not follow natural form, nor is it therapeutic. Theatrical dentistry is therefore the “specialized field of mouth and smile modification for a visual and emotional reaction on the observer only.”

The reaction to a person missing their maxillary centrals may be either “hillbilly” or “hockey player.” Adding, subtracting or altering components that impact one’s facial appearance, such as the lips, teeth, tongue and jaws can evoke a range of responses. Lips can be modified to simulate a cleft lip. Removing lips completely, exposing teeth and gums, produces a grotesque look. So does creating pointed, mono-morphodont teeth resemble the dentition of a carnivorous animal. In addition to cosmetic paints and build-ups directly on teeth, appliances can also be used. Marlon Brando was fitted with resin “plumpers” attached to a metal bar that ran along his mandibular vestibule to give him Vito Corleone’s trademark jawline and jowls in The Godfather.

New York City dentist Dr. Marc J. Beshar has designed appliances for several on- and off-Broadway shows. He was tasked with building an “uncultured” look for the lead role in A Gentleman’s Guide to Love and Murder. Beshar fashioned “fangs” for the entire cast of Dracula. A snap-in appliance with worn and crooked teeth constructed for John Lithgow in All My Sons gave him the appearance of a stressed-out bruxer, reflecting his character’s personality.

Dr. Beshar explains that, in addition to achieving its intended effect, theatrical dentistry must be harmless and reversible. As clinicians, we respect the principle of “do no harm.” The fabrication of intra-oral appliances should only be performed by professionals using safe materials. Licensed practitioners have knowledge in occlusion and functional movement, and can therefore identify when an oral dysfunction may arise secondary to cosmetic modifications. Further, the dentist overseeing the process will be able to diminish the possibility of any adverse reactions or idiopathic incidents.

Oral modifications for theater typically create non-ideal esthetics or, in the case of Anne Hathaway as Fantine in Les Misérables, the appearance of recently extracted teeth. But entertainers can also more traditionally utilize dentistry to open up new opportunities. Backstage, a resource for aspiring stars to share advice and find casting calls, published a piece in 2009 called “Nothing but the Tooth,” in which actresses commented on how the appearance of their teeth impacted auditions. Prior to having her teeth whitened by a dentist, Sonora Chase stated that casting directors “made comments suggesting that I was not going to be on TV.” These sentiments are echoed by Val, a character in the musical A Chorus Line. She sings “Dance: 10; Looks: 3,” lamenting that talent alone wouldn’t land her a gig unless she had a desirable appearance to accompany it. Whether it’s a boost in confidence or a true bias of the industry, actors say they have had better auditions and performances after going to their top cosmetic dentist austin tx.

The familiar connection between theater and dentistry is limited to the terrifying dentist in Little Shop of Horrors. Little do audiences know that it is the work of dentists like Dr. Beshar that bring their favorite characters to life. After all, Annie and her orphan friends would never be fully dressed without a smile. 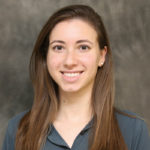 Lauren Lewandowski is a D3 at University at Buffalo School of Dental Medicine. She is a contributing editor for ASDA Buffalo, chair of her chapter Wellness Committee, and president of BOCA, Buffalo's community outreach organization. Lauren's interests include Lindt truffles and musical theater. She frequently subjects her classmates to showtune snapchats as a procrastination tactic. 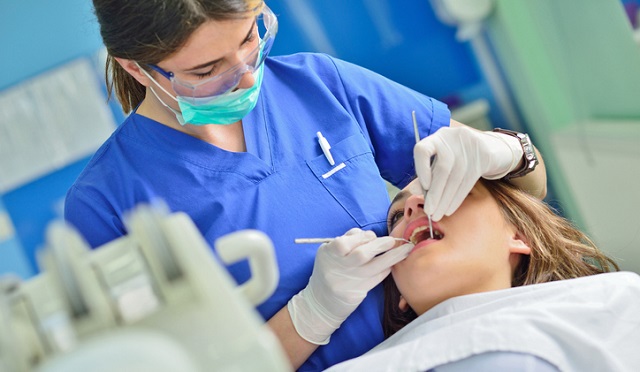 Taking the licensure exam: A timeline 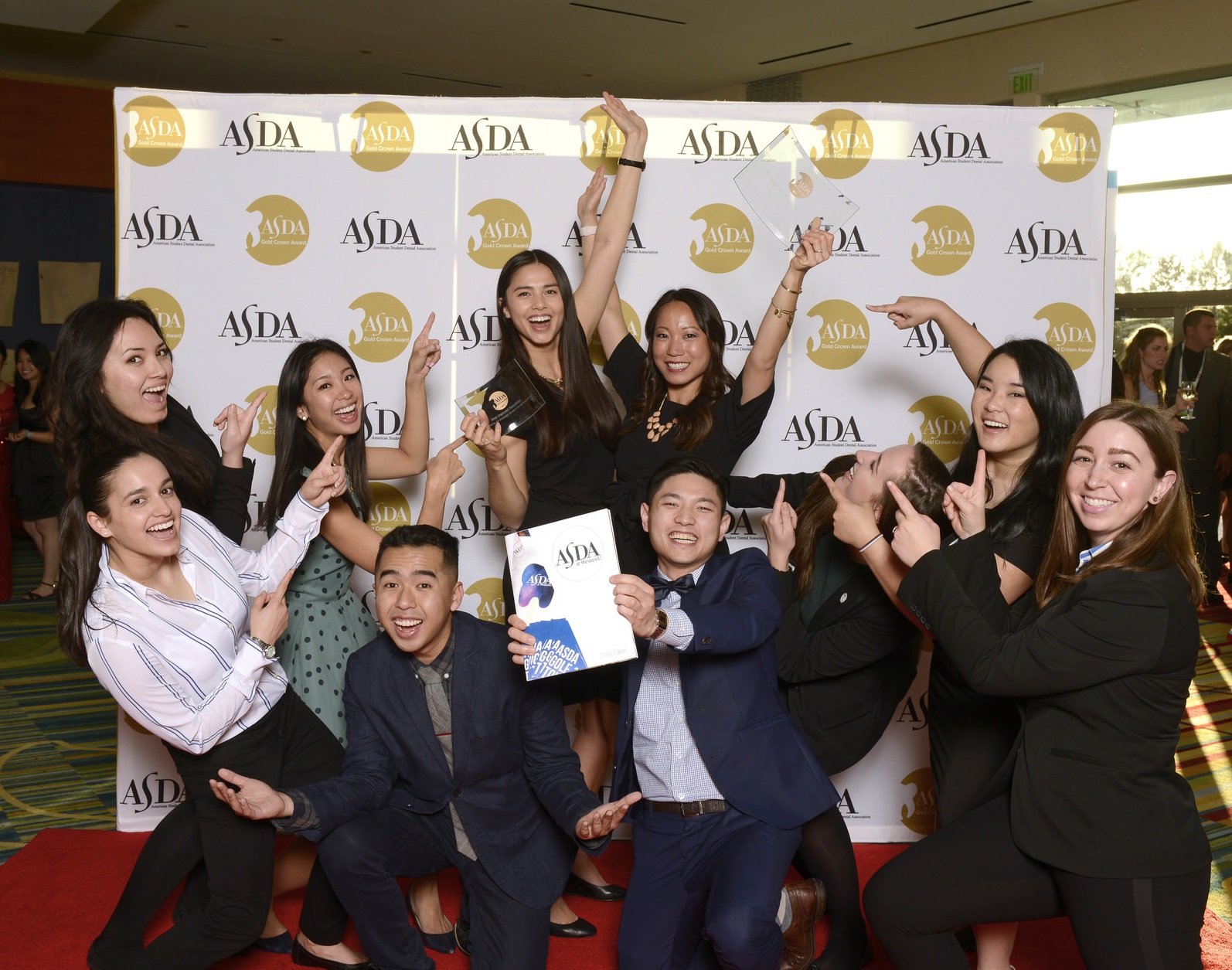