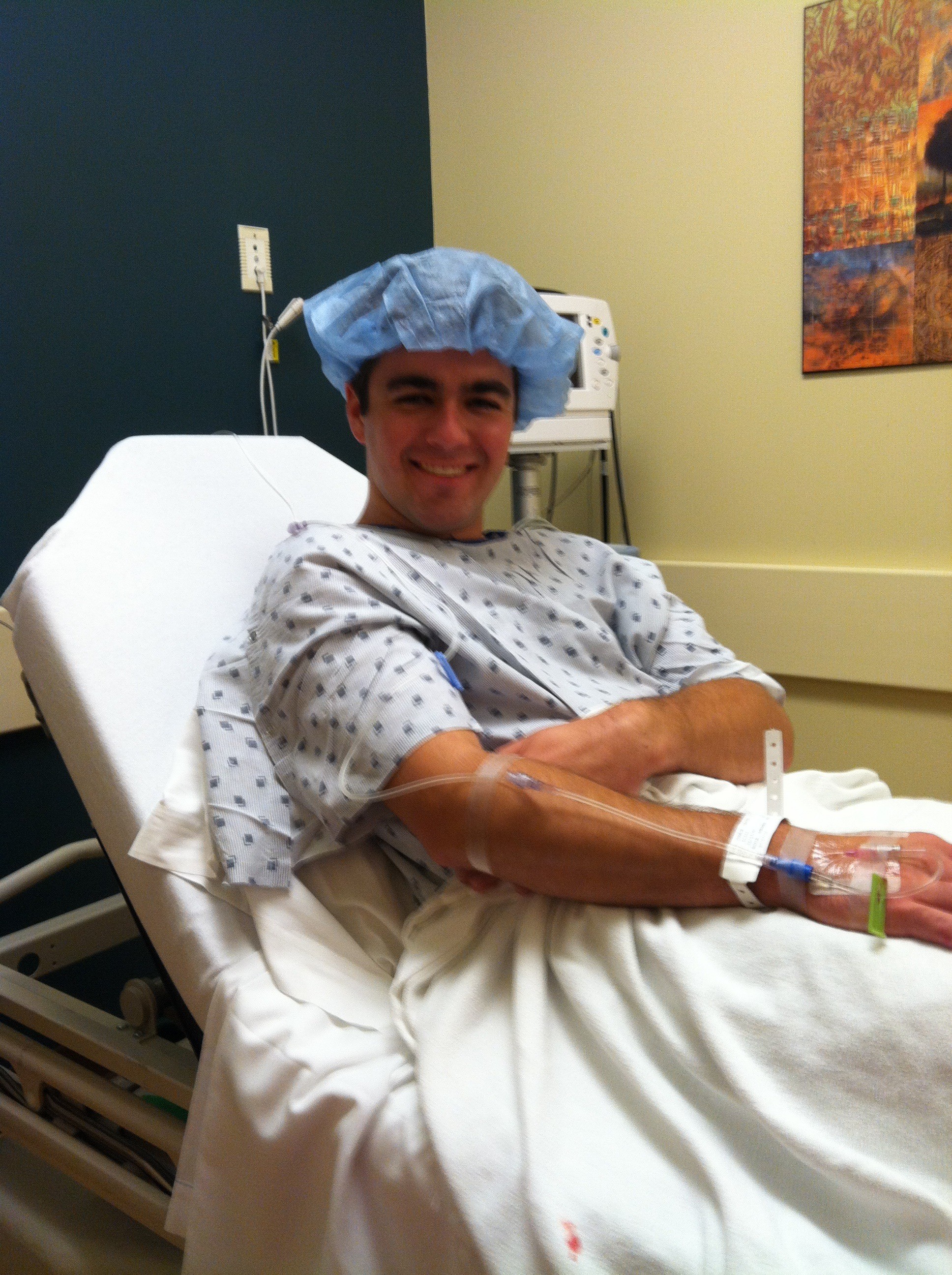 This article originally appeared in the fall 2013 issue of Mouth and is written by Dr. Josh Nardone, Colorado ’14. To read more from the “Trials and Triumphs” issue of Mouth, click here.

Imagine you’re in the most demanding semester of dental school. At the University of Colorado, that’s the fall semester of second year. Now picture yourself holding a cast with your first RPD design, complaining about the impossible demands of your lab work and studies. Your bald classmate recovering from chemotherapy says, “Come on, guys. It isn’t so bad.”

Suddenly there’s little to complain about.

This is the story of David Currie, Colorado ’15, who battled stage IIA cancer while completing the first semester of his second year of dental school. His story is a good one, and not just because he beat the cancer. It’s good because of how he did it.
It all started during a summer organ pathology class. David went to have a newly-discovered palpable mass examined by a physician. He learned the mass was most likely cancer during finals week. The mass was excised during the first week of summer break, and the two calcified cysts were removed with clear margins.

David was cancer free. Or so he thought. Right before fall classes began, a CT scan detected another mass. In the first month of that semester, he had surgery to remove all 70 of his abdominal lymph nodes. Ten were cancerous.

His cancer had a high success rate with treatment, so David chose to stay in school while fighting the disease. He told only a few close friends. But when he returned in a wheelchair after his second surgery, the secret was out. Professors were accommodating, but he still had to complete his assignments, lab work and all, like everyone else.

In mid-October, David began chemotherapy. He took exams the first two mornings of his treatment. By the third day he realized he wouldn’t be able to retain anything he studied. He was exhausted. His early optimism began to deflate. When his chemo treatment ended, he didn’t even want to celebrate.

David’s family kept him going. His classmates tutored him, visited him and gave gifts. Some even shaved their heads in solidarity when he lost his hair.

“Sitting in my room watching the Flight for Life helicopters land on the roof of Children’s Hospital reminded me things could be worse,” David says. “It motivated me to keep living my life, not let obstacles get in the way of my goals and ambitions, and power through to get back on my feet.”

He’s regret free, too. David says if he hadn’t stayed in school, his recovery would have taken much longer. He says he did it mentally and physically because of his drive to stay caught up in school. He’s also realized he’ll do some things because he’s told he can’t. When the doctors told him his body would never fully recover, he decided to swim and mountain bike almost everyday to get into the best shape of his life. He completed the Colorado Tough Mudder, an endurance challenge with more than 20 military-style obstacles designed by British Special Forces, and a 3,000-foot+ elevation gain over 10 miles beginning at 8,100 feet.

Now if someone tells David he can’t be happy while his life is hard, he’ll tell his story with a smile.

Some things have changed for David. He doesn’t sweat the small things. He is more generous. He takes fewer things for granted. But David still wants to be a dentist. He still doesn’t complain. And he still lives and believes his personal mantra: “Life is full of surprises. It’s how you handle them that’s most important.” 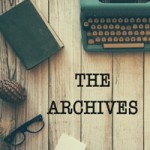 "ASDA Archives" revisits articles previously published by ASDA via the Mouthing Off blog or Contour magazine. If you have a favorite article from the archives that you'd like to see featured on Mouthing Off, email [email protected] 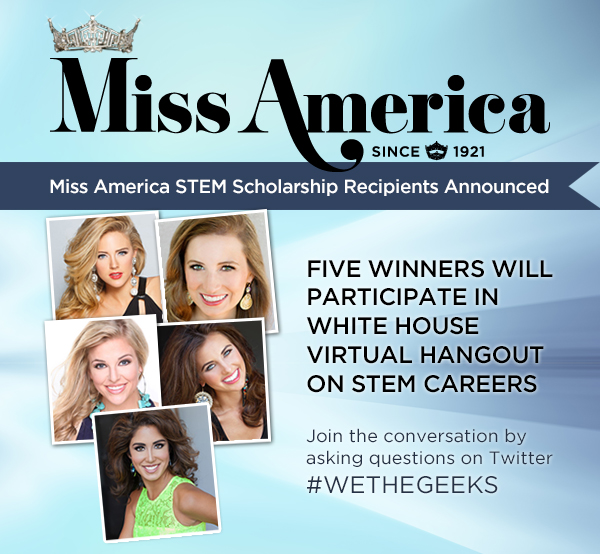 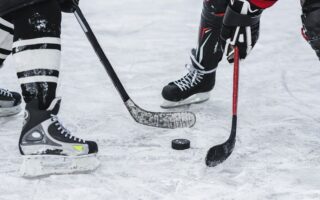 From hockey player to dental student