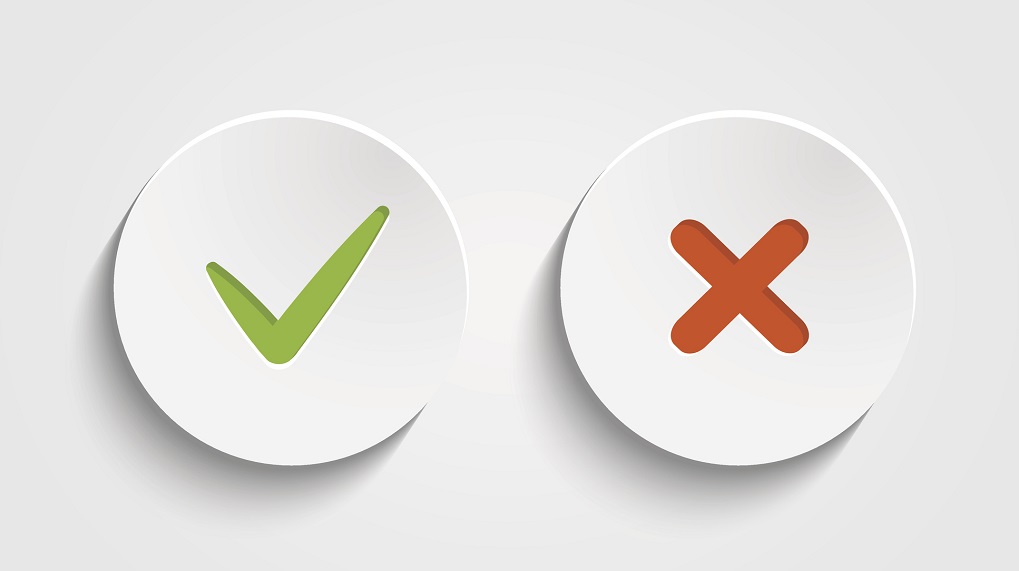 During my undergraduate years, I would dwell on my grades. Getting an 89% on an exam would leave me feeling defeated and frustrated — I was so close to an “A,” after all! Now that I am a third-year attending a pass/fail dental school, I feel as though I’m able to perform at the best of my intellectual abilities with minimal academic stress. This can be considered one of the biggest benefits of attending a pass/fail dental school, but are there drawbacks, too?

Several students at pass/fail institutions say that this particular grading system seems to halt competition between peers because everyone is working toward a common goal.

There are challenges, too, though. A student who did not give as much effort and got a 78% would receive the same “P” on their transcript as a student who received a 94%. Plus, a 74% is reported as an “F” on one’s transcript, as opposed to the “C” that would be reported on the transcript of a student attending a school using the traditional letter grading system.

This could fail to instill motivation, as some may only strive to pass. As future dentists, we have a responsibility to learn as much as we can and practice as much as possible, not simply get by. How do we alleviate concerns of a well-performing student who desires to stand out on their transcript receiving an identical grade to that of another student who is only technically passing? Mark Zmiyiwsky, a predoctoral and postdoctoral faculty member at LECOM stated, “For those who aim to specialize following graduation, LECOM attempts to prepare students to sit for the ADAT examination, allowing specialty program directors to attest to each candidate’s academic and clinical abilities using a numerical standardized test score.”

Furthermore, without letter grades and with the NBDE Part I and II exams reporting pass/fail results, the task of specializing can be daunting. Without letter grades and percentages, it can be more difficult to differentiate yourself as a candidate. Therefore, students with an incredibly high GPA and aspirations of specializing upon graduation may not support the pass/fail grading system.

Second-year student Stanley John is a member of the first LECOM class assessed with letter grades (its first five classes were pass/fail). As a predoctoral student hoping to specialize in endodontics, John says he’s in favor of LECOM’s transition to a numerical grading system. “It would be like applying to dental school without a GPA or DAT score,” he says. “You can do all the extracurriculars in the world, but you won’t get anywhere without numbers.”

There are many qualifications beyond grades, though, and these attributes can help one transition from student to resident. Leadership opportunities, patient interactions, research involvement and volunteerism are aspects that program directors often focus on over class rank and GPA, according the ADEA’s Charting Progress.

As a student at a pass/fail institution, I admire our class’ ability to work as a cohesive unit that consistently strives toward a common goal. I see that there is minimal competition between one another, and exam scores do not define us. I also have faith that if I choose to specialize later on in my career, it is possible. The debate of which curriculum holds more merit will continue, but I would not trade my experience at a pass/fail dental school for anything else. This alteration in grading philosophy has allowed me to make astonishing strides on my mental health, self-confidence, as well as career aspirations following graduation. 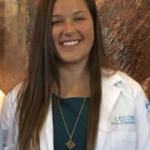 Lauren Cuculino is a third-year dental student at LECOM School of Dental Medicine. She currently serves as the ASDA representative for the class of 2021 and president of the Endodontics Club. In the past, she has chaired various committees in her chapter, including the Predental and Dinner & Dentistry Committees. 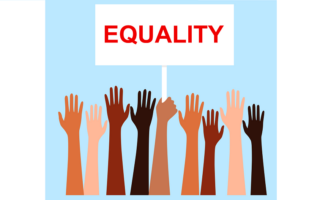 Dental students’ role in the fight for racial equality 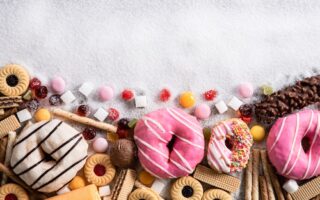 No shortcuts for preventing tooth decay 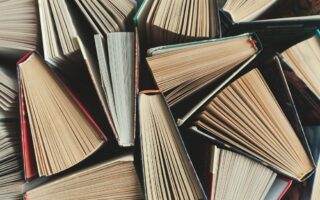