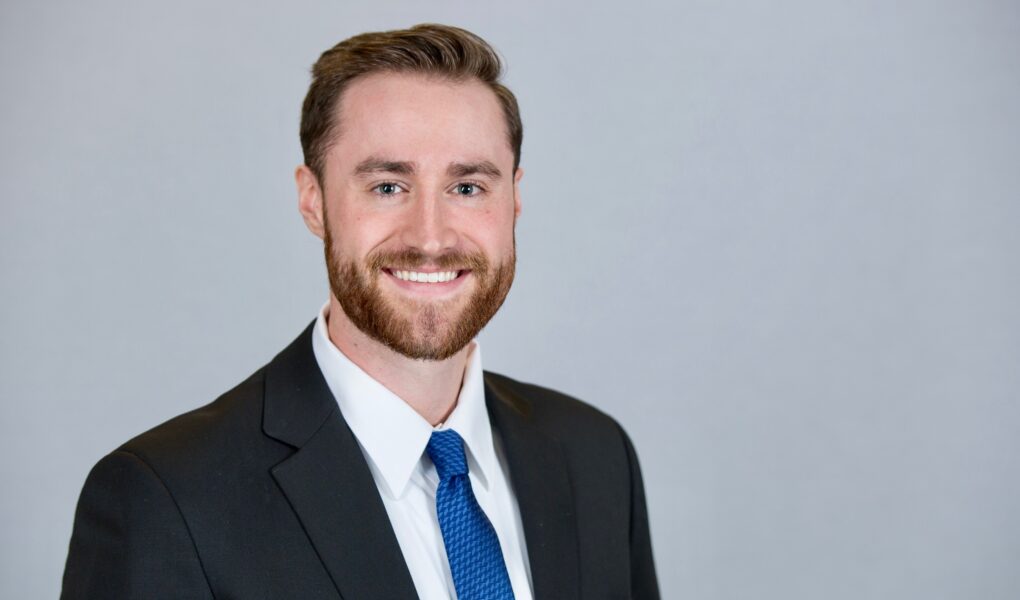 It’s a common trope for a reason: most people dread going to the dentist.

Dental school student Michael Reynolds hopes to change that. He has a simple reason for choosing his future profession: he wants to make people smile.

“I always notice if someone’s not smiling in photos,” he said.

Michael dealt with some of his own insecurities in the past and wants to help people feel confident in how they look and who they are. He wants them to have a bright smile that they’re not hiding. As a future dentist, he can do that.

For years, Michael had dreams of being a medical doctor, specifically working in the Emergency Room. He was pre-med at Boise State University and spent a few years working at a hospital after graduation. Though he wasn’t on the medical side of things, he was still able to observe what life was like for the doctors. Eventually, he decided he didn’t enjoy the trauma of the ER department, but still wanted to be in the healthcare industry.

Now, he’s finishing up his second year of dental school at Midwestern University, just 40 minutes outside Chicago. He’s Class President, member of the Student Senate and part of the  American Student Dental Association.

Michael spent the first couple years in dental school learning about the practicalities of dentistry and will finally be able to work with real patients in his third year.

“It’s sort of like residency for doctors,” he said.

Not only is Michael excited about testing his skills and helping real people, he’s also excited his financial status will be less stressful. The $5,000 dental scholarship he won from CommonBond will help him cover costs for next year.

Reynolds has been funding dental school mostly through student loans and said that at his current interest rate, the $5,000 scholarship actually means he’ll save $8,000 including total interest. He encourages any student who’s borrowing for dental school to explore scholarship opportunities.

CommonBond has given out over $150,000 in scholarships and grants since 2012, but this was the first time the company had offered a scholarship specifically for dental students. The response was incredibly strong. CommonBond also offers scholarships for other students, including MBA students and those with military parents.

CommonBond also has a new Dental School loan that will save students thousands of dollars compared to the Federal Grad PLUS Loan. Dental students who are interested in learning more should check out this compelling new product here. 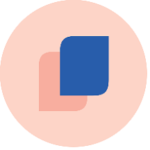 CommonBond is an education finance company that offers students more affordable, transparent and simpler ways to pay for school. CommonBond has funded over $3 billion in student loans for its members and has created a new loan specifically for dental students, crafted with input from ASDA members. Learn more at www.commonbond.co/student-loans/dental. 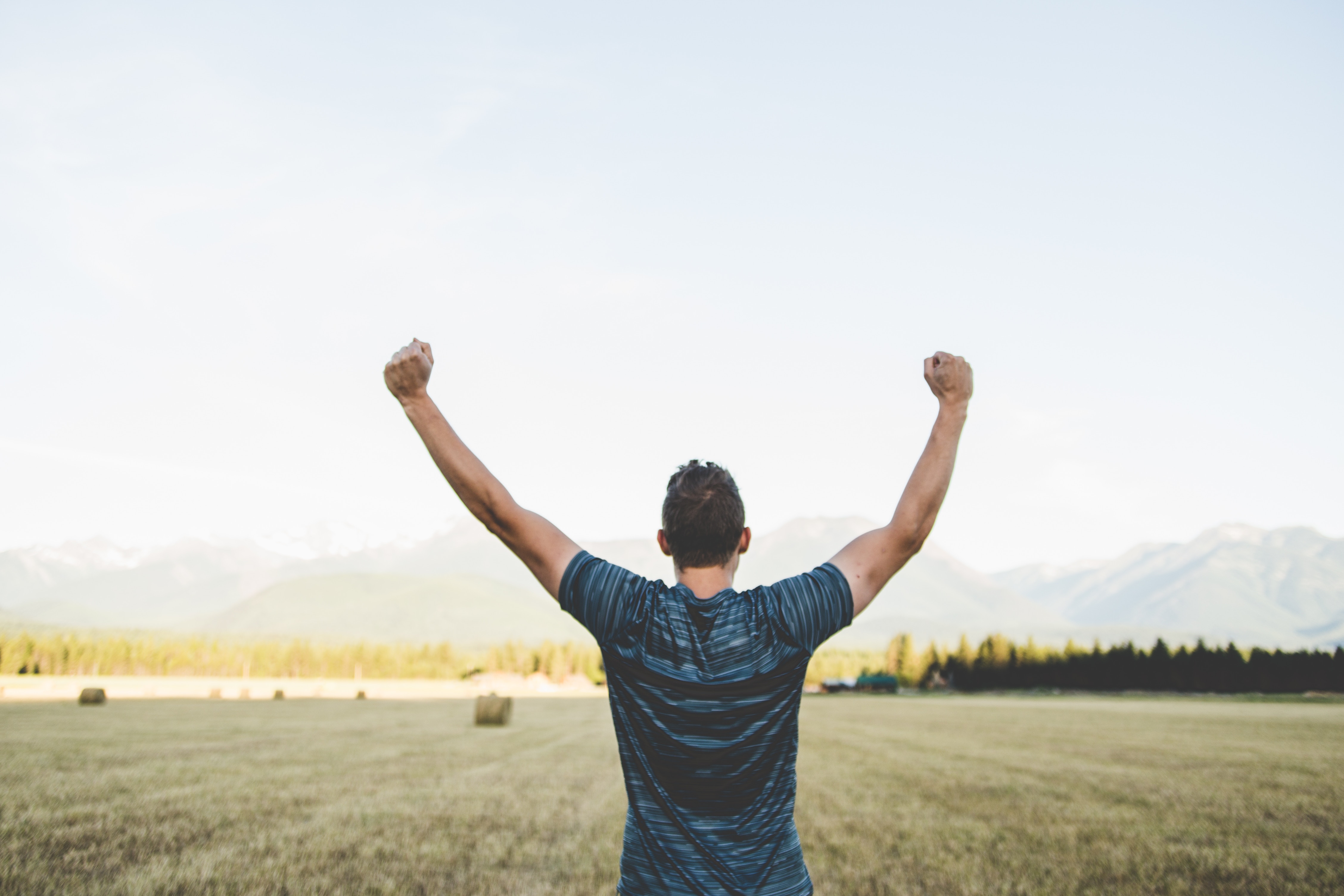 How to conquer student loan debt: The Haidets’ story 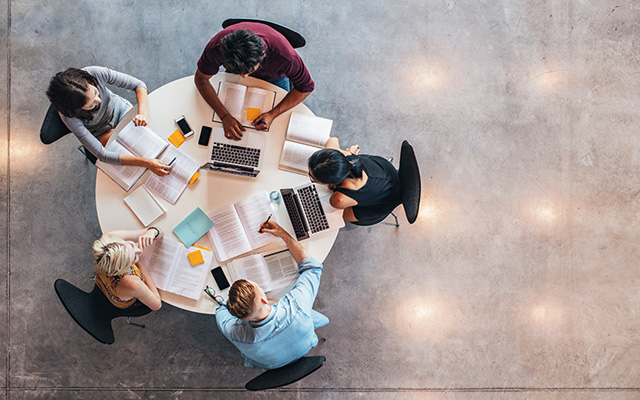 Ready for the world? Put your best foot forward (financially) 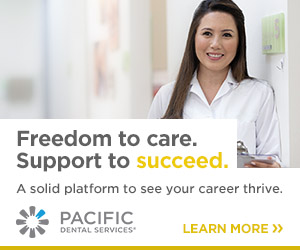