Skip to Content
Home / Wellness / Run your own race: Stop comparing yourself to your classmates 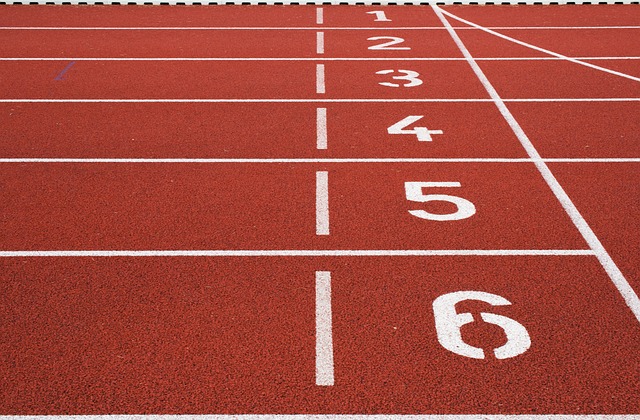 If you have seen the meme that compares dental school to riding a bike that’s on fire, that is exactly what dental school was for me before I learned how to stop comparing myself to my classmates.

Dental school is a never-ending laundry list of practicals, exams, competencies, lab projects and the occasional writing assignment for your pass/fail course that you put off until an hour before it’s due. There were times that I checked almost everything off my to-do list, yet still felt so behind. I had a habit of eavesdropping on classmates’ conversations, only to feel less prepared, sometimes even minutes before an exam. What I didn’t realize was that I was causing myself unnecessary anxiety because I was constantly comparing myself to others.

If I could buy the memory of some of my classmates, I would. Not only does it take some of them a quarter of the time that it takes me to get through the same PowerPoint lecture, but it also seems that they’ve absorbed twice the amount of information that I have. If you compared our grades for the same exam, though, you would never know which of us took four times as long to study the same material.

It took me almost a year to understand that being different did not always justify comparing, especially in the inadvertently competitive environment of dental school. We will all have classmates who rarely are in clinic or lab after hours, while other classmates spend the majority of their weekends practicing. Everyone is different. I also had to learn that faster doesn’t always mean better, quantity does not mean quality, and what works for me, doesn’t always work for you. We wouldn’t be here if we all didn’t fall somewhere on the type A personality spectrum, but the key is to run your own race. It’s a simple concept to grasp, yet so many of us have a hard time implementing it.

I remember walking out of the first half of my removable prosthodontics technical assessment and observing all of the articulators on my way to the door. I panicked when I noticed that almost all of my classmates finished setting their teeth, when I only succeeded in setting half. When I told some of my classmates what I had to finish in the second half of the assessment, their eyes grew, as did my fear of failing. But I learned that my place in the process did not take away from the quality of my work. I completed the assessment on time (just barely), and I made an above-average score.

From that point on, I did myself a favor by running my own race. Win your own race by not letting your classmates’ progress doubt your own. Trust that the way you operate works best for you and that you wouldn’t be where you are if it didn’t. 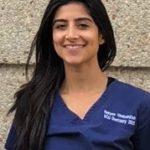 Nakysa Kheirandish is a second-year dental student at VCU School of Dentistry in Richmond, Virginia. She was born and raised minutes from Washington, D.C. Outside of school, you can find Nakysa running on the Virginia Capital Trail, in a coffee shop or spending time with her family. 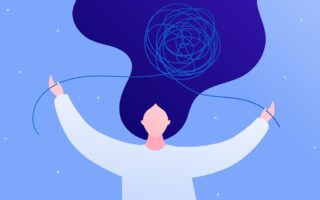 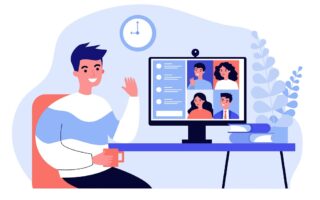 Say something — anything: The importance of checking in