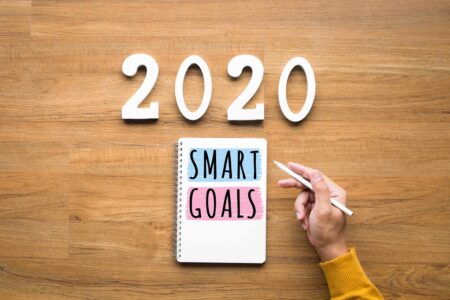 The phrase “crushing goals” is something that is heard a lot when it comes to any journey you take in life. This is for a good reason — whenever you set goals, you’re more likely to accomplish what you want. 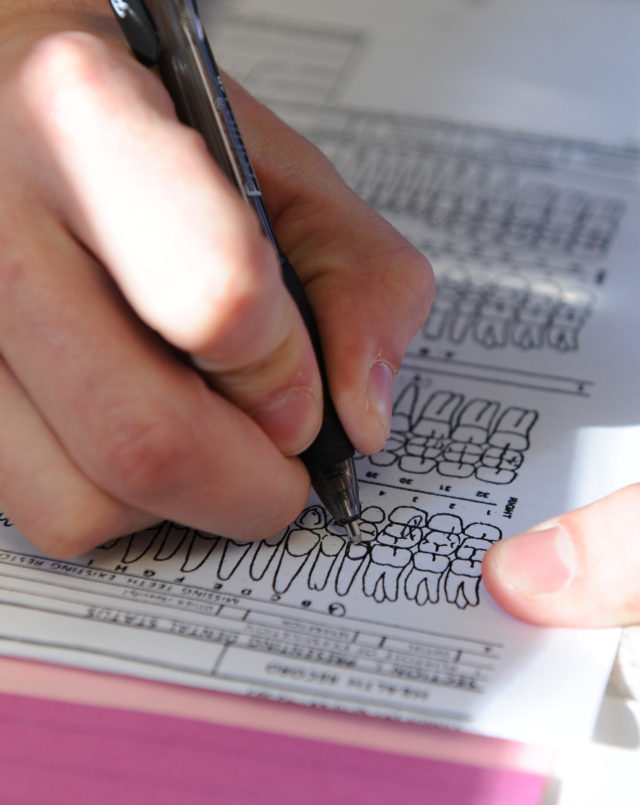 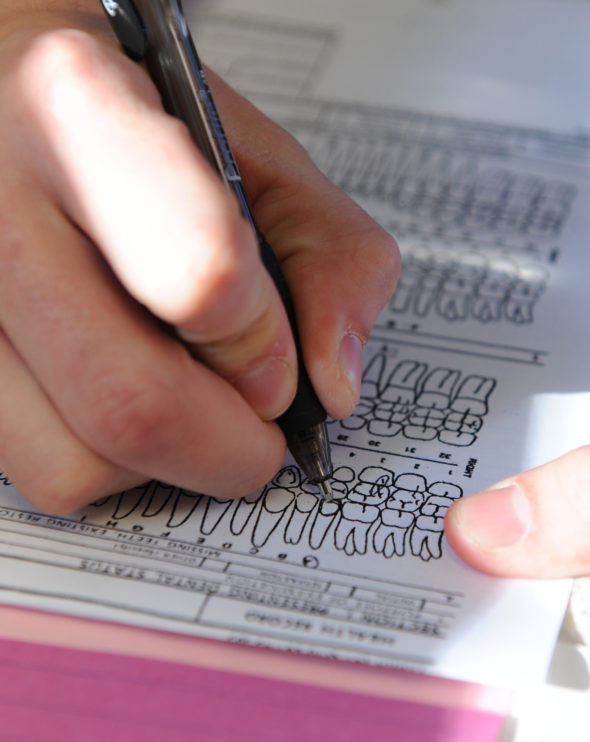 Your first experience interacting with a patient face-to-face can be a little intimidating. It may be the first time you feel like a real dentist, even though you’re still in the middle of your studies. You’ll always remember that first patient. As your clinical knowledge grows, you may even think back to how that first visit could have gone smoother. Despite all the pre-clinical training we receive, interacting with real patients is different than sitting in a lecture with other students. Here are five tips to make the first experience a positive one. 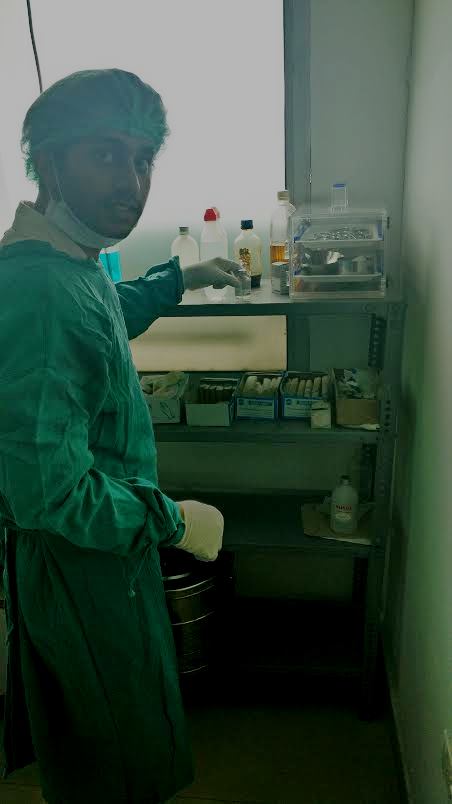 Extracurricular learning can give students an edge. I started dental school in 2013. Classes started at 8:30 a.m. sharp and continued until 4:00 p.m. I was pretty excited with class work, but unfortunately my curriculum didn’t have any patient interaction in the first year. I decided to go in search of a medical & dental clinic where I could observe. At first I had trouble finding the right fit, since I was just a freshman in dental school and still had a long way to go to complete my studies. Then I found a hospital that allowed me to observe in the general, emergency and surgery departments. I went to the hospital for four hours every day after school. I would study late into the evening. My day typically began at 5:30 a.m. and went until 12:00 or 1:00 a.m. It was very hectic, but the learning opportunities I found were amazing.

As we all know, getting into dental school takes a lot of time, money and hard work. We all have varying amounts of experience assisting and doing community service and research. We have to have a good GPA and DAT score. But applying as an international student or foreign-trained dentist presents its own set of challenges. Schools often look for more diversity, but sometimes it can be hard to present ourselves as effectively on paper as we can in person.

How can you stand out? Here are some tips to help make yourself more competitive. 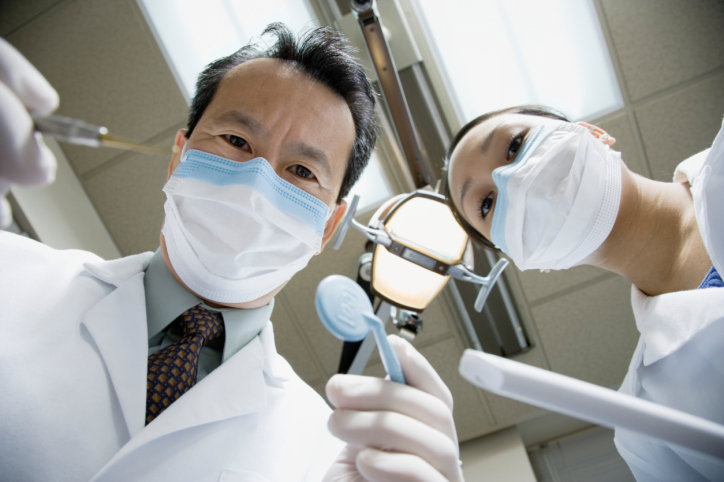 This is the first post in a new series called “Management Monday.” We are excited to bring you career advice, practice management tips and more once a month. If you are a dental student with an interest in these topics or have a mentor who can offer some great advice, email [email protected] to see how you can blog for us (members only). Now let’s hear from one of ASDA’s international members on what he learned as a new dentist.
—-
I studied dentistry in Egypt at Misr International University. I graduated in June of 2010. Upon my graduation and internship year, I registered for a 2-year oral medicine and periodontology postgraduate program, and worked as a general dentist at a specialized hospital. I’m now about to start a new chapter by working at the reputable Al Kharashy Dental Center in Qatar, while looking into master programs for the near future. Here are 5 things I’ve learned as a new dentist: 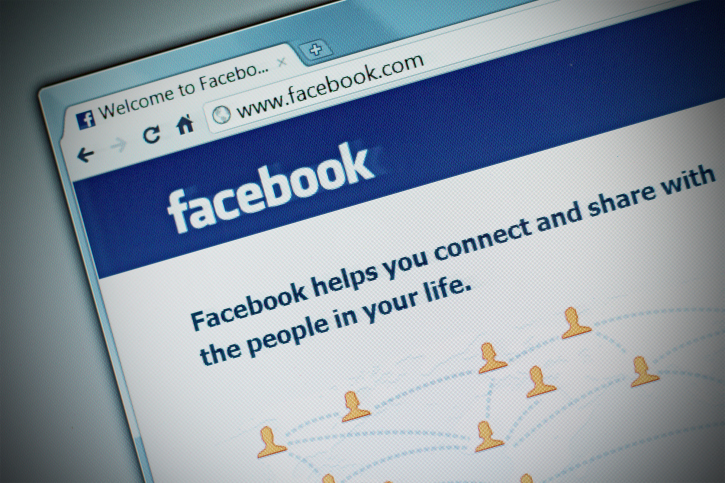 Recent scandal has unfortunately emerged out of a Canadian dental school, Dalhousie University Faculty of Dentistry, located in Halifax, Nova Scotia. Thirteen fourth-year male students were part of an online Facebook group entitled “Class of DDS 2015 Gentlemen.” Within the private group, misogynistic posts were allegedly made describing female classmates, “hate sex,” and the use of chloroform, among other degrading, misogynistic comments. Screenshots of the posts were brought to administrators’ attention on Dec. 8, 2014, and on Jan. 5, 2015 the 13 involved students were suspended from clinic. On Jan. 9, the university also announced that an external third-party task force would investigate the situation. The university, along with the female students affected, has decided to pursue a restorative justice process, which is more victim-centered and will give the affected students a say in working toward a resolution. What can we learn from this situation? 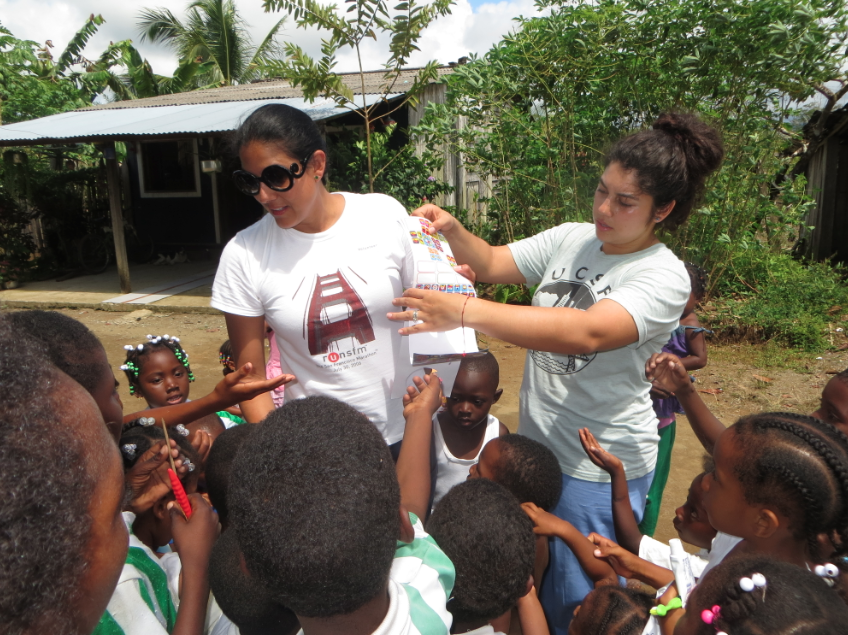 When applying to dental school, I wasn’t considered your traditional student. I attended community college, completed a post-bac program and did not have research experience–something many predental students have experience in. Although I graduated from the University of California, Santa Cruz, a research heavy institution, I was never exposed research. And when I realized having a research background would help my application to dental school, it was too late. Once I matriculated at UCSF for dental school, I realized having research experience is not necessary and thought to myself, “I didn’t have to do research to get in and I never will have to do it.” Things changed very quickly.