Spring can keep its flowers and its insects. Summer can keep its sweaty tank-tops and severe thunderstorms. Halloween can keep its blustery winds and candy-munching ghouls.

All I need is Christmas.

I grew up in a house where the last decoration didn’t come down until it hit 85 degrees outside. I wrote letters to Santa. I left carrots for reindeer. I boxed up gifts for the elves and left them by the fireplace.

When I’m trying to find value in something, I’ll often look to the characters in cinema. I seek guidance in these exaggerated versions of ourselves as they try and figure out life. And I usually learn valuable lessons.

In this time of merriment and mistletoe and mocha lattes, I’d like to turn to film for a lesson on what the season is really all about.

The Big Two are obvious. At least in some small way, family and friends play a part of every holiday experience. What often ends up happening though is that we allow the “big two” to dictate our holiday state of mind. Some of us may be tempted to play Vince Vaughn in “Four Christmases,” traveling to the ends of the Earth to get out of Christmas dinner with the family.

Ultimately, it’s our choice. The Holidays give us an excuse to enter each others’ lives again, if only for a day. A brighter side sees the quirky shortcomings of our family as what makes them all the more lovable. Maybe we should embrace it. Maybe this Christmas we should play Clark Griswold instead, the golden example and forefather of cinematic family vacations.

The December holidays have that niche of being at the end of a long year and right before New Year’s resolution time. Among many things, this time has become a cubbyhole for reflection. Reflection on your past, on your choices and on your relationships.

Reflection is a big part of Christmas films. You have Ebenezer Scrooge from “A Christmas Carol” and George Bailey from “It’s a Wonderful Life.” And then you have Nicolas Cage from “The Family Man” and Bill Murray from “Scrooged,” and let’s not forget the Grinch. Over and over, we see characters exploring important questions about where they’ve been and where they are now and what if they had of done it differently and “why are those Who’s so happy without any Christmas presents?!” Of course, these fictional stories use creative plot devices like ghosts and second chances and glimpses into another life, but it’s all to bring home one unifying point. You have to make room for reflection, and there’s no better time than Christmas.

To fully experience this holiday season, reflect on your year. Embrace the good, forget the bad and keep learning. Keep growing.

The Idealistic Humanistic You

Around December, the air starts to change. Not with gas composition, but with emotion and love and hope. Hope for something better. For a better version of ourselves.

I think of Christmas as a glimpse. A glimpse of a better me and a better you. The “us” we always hoped we would be.

Bill Murray, in one of my favorite lines, says in the final scene of “Scrooged”: “It’s Christmas Eve! It’s… it’s the one night of the year when we all act a little nicer, we… we smile a little easier, we… w-w-we cheer a little more. For a couple of hours out of the whole year, we are the people that we always hoped we would be.”

Above all, Christmas is about the magic. It saturates every film.

We feel it when Ebenezer Scrooge runs out into the snow-covered streets throwing gold coins and shouting “Merry Christmas!” We feel it when Clark Griswold’s house magnificently lights up the entire neighborhood as he sings “Joy to the World!” We feel it when a mean ol’ Grinch finds his heart growing three sizes. We feel it as we experience the last scene of “It’s a Wonderful Life.”

It’ll always be about the magic. And I hope Holiday cinema never forgets that. I hope we never forget that.

During this holiday season, enjoy one of these Christmas classics. Watch these characters figure out what the season is about. And then figure it out for yourself. Whether it’s family or reflection or the magic of it all, I hope you’ll join me in becoming the people we always hoped we would be.

And then go a step further. Calvin Coolidge once said, “Christmas is not a time nor a season, but a state of mind.” It’s something we can and should carry with us throughout the entire year.

From me to you, wherever you are, Merry Christmas and Happy New Year!

For those celebrating Hanukkah next week, there are some options in this holiday genre too. Adam Sandler created “8 Crazy Nights” after he identified a lack of Hanukkah songs for children. “The Hebrew Hammer” is a comedy in which the lead must save Hanukkah from Santa Claus’ evil son.

Joe is a fourth year at the University of Alabama, Birmingham. He is also a contributing editor for ASDA's 2014-15 Editorial Board. 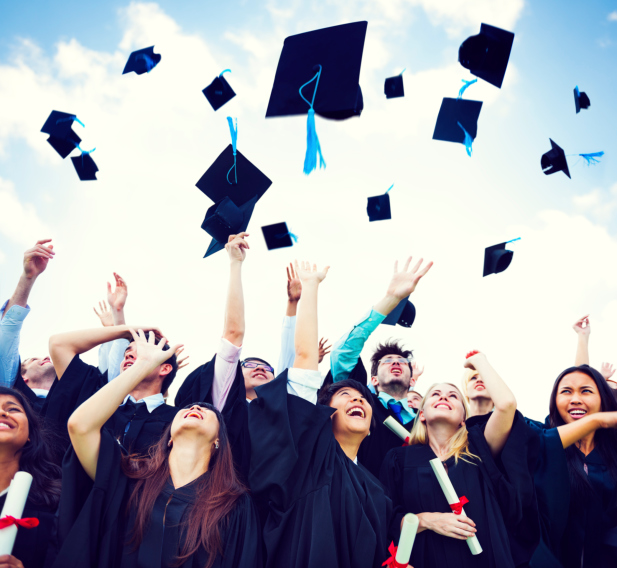 Graduation: Looking back on lessons learned 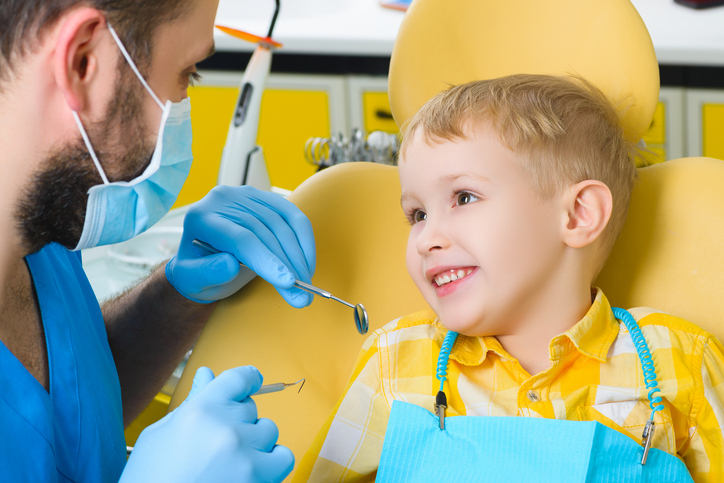 Online banking tools to save you time and money