Nearly 100 percent of first-, second-, and sometimes third-draft resumes I see contain the exact same problem – telling about a responsibility instead of showing results. And, this critical error is the number one thing that leaves many candidates off of the need-to-interview roster.

Here’s an example from a first-draft resume I’ve reviewed:

What’s wrong with this segment? It tells the reader what role this candidate played – not the results that were produced!

Employers know that anyone can volunteer to support ASDA or to play a part in an organization, clinic, student group, social club, etc. Anyone can show up, obtain a title, and then perform above expectations, in an average manner, or below the norm. Based on the description provided above, can you tell me how this candidate has performed in the past?

Therein lies the problem. Telling about your role instead of showing results and impact doesn’t give the potential employer any context by which to judge you. Moreover, because a vast majority of candidates structure their resume in this exact (and far-less-than-satisfactory) manner, it is too easy to get grouped with the rest of the pack instead of standing apart from the crowd.

What employers want to see is a demonstrated history of positive results and impact. And, given the fact the average resume reader spends six seconds or less reviewing the document before making a decision about interviewing the candidate, it is absolutely necessary to show results right from the start.

How do you show results instead of telling about a responsibility? The answer is by quantifying every proof point in some way. For example:

You will immediately distinguish yourself from 95 percent of other candidates, and will increase the likelihood that you’ll land an interview, if you follow the formula of leading each bullet point with an action verb, including quantifiable metrics, and showing results instead of telling about a responsibility. 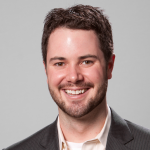 Josh Lord, MBA, is the founder of Josh Inc. and served as the director of membership and strategic initiatives for the Michigan Dental Association. Outside of the 9-5, he provides organizations and people with coaching - strategic planning and branding consultations and career development plans for emerging professionals. 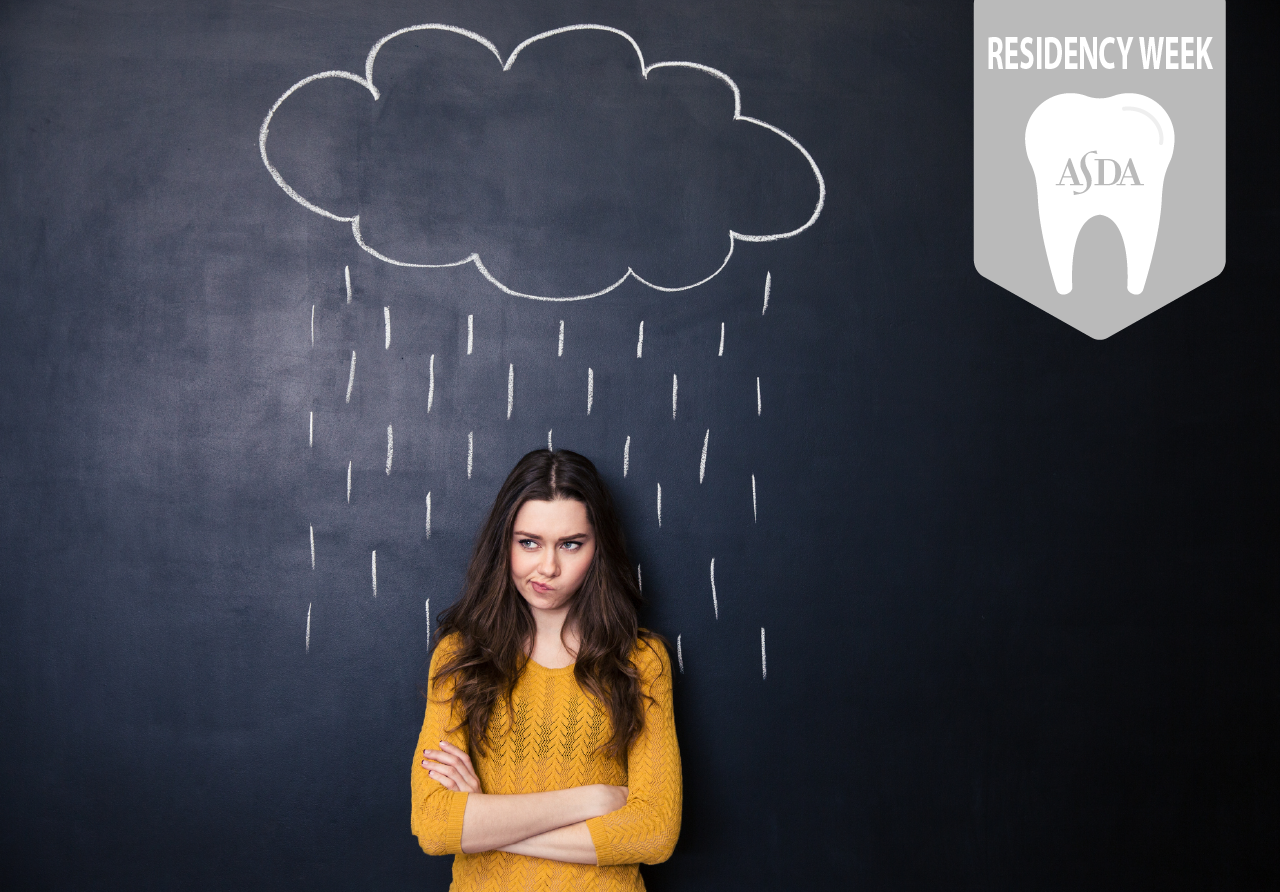 I didn’t match. Now what? 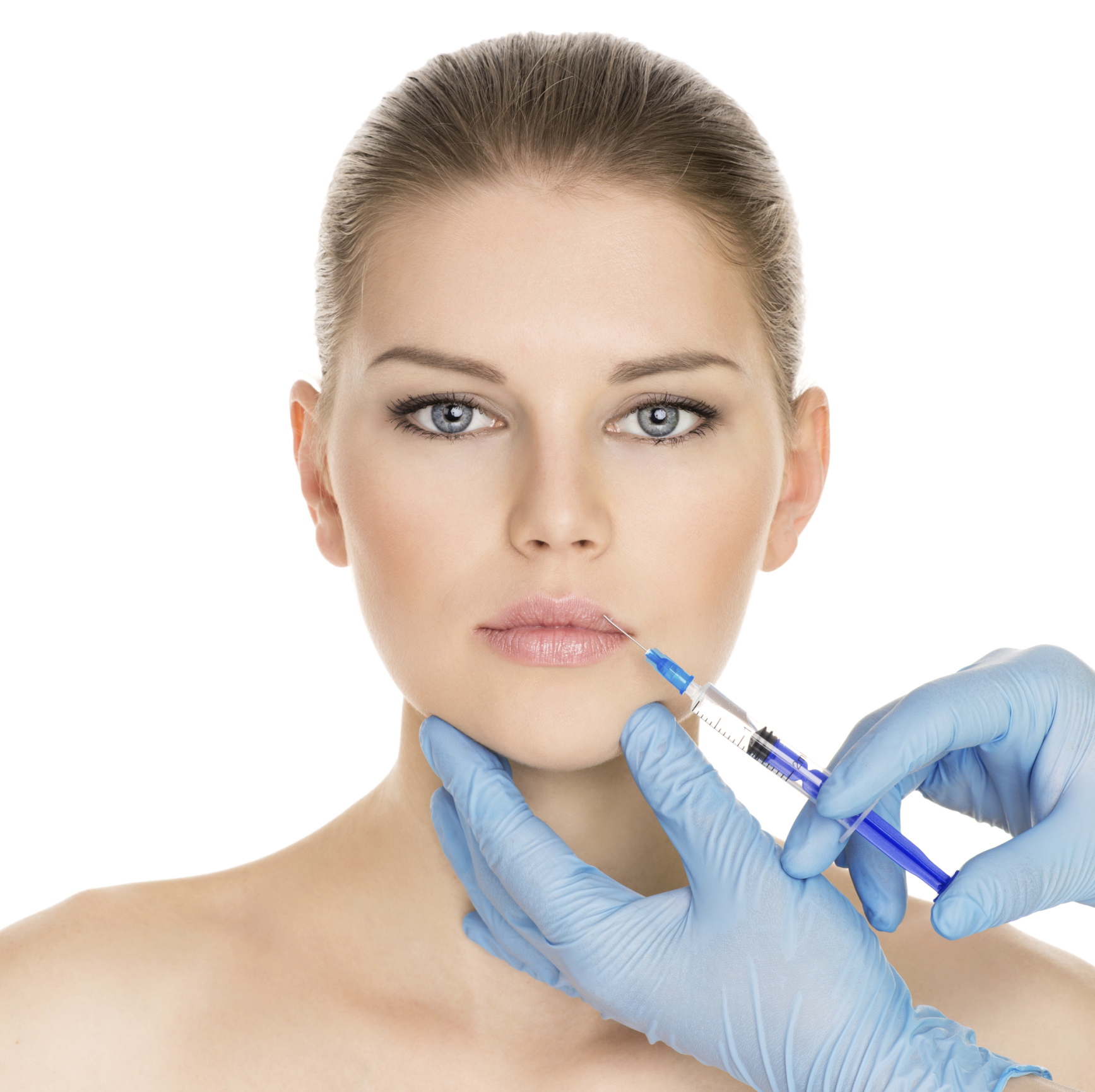